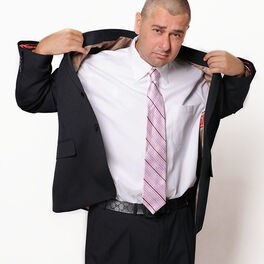 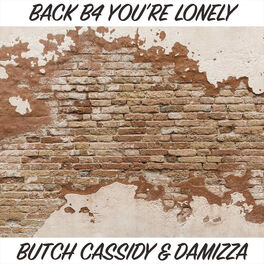 Back b4 you're Lonely 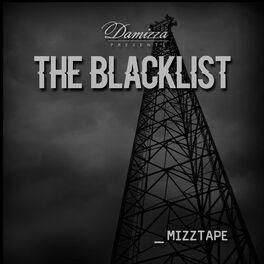 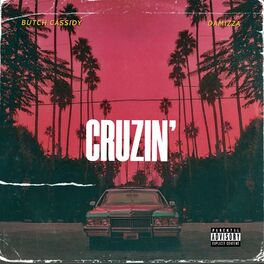 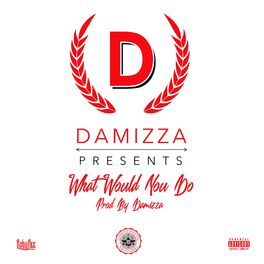 What Would You Do 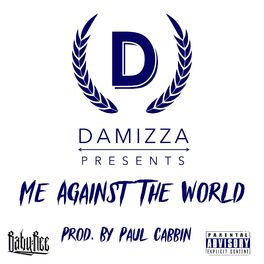 Me Against the World (Chepos' Song) 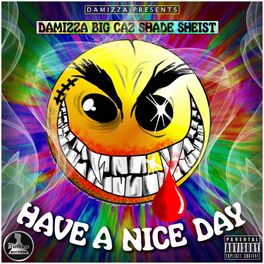 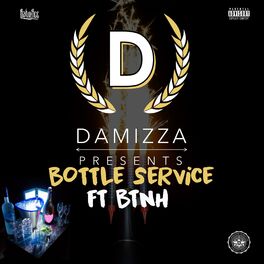 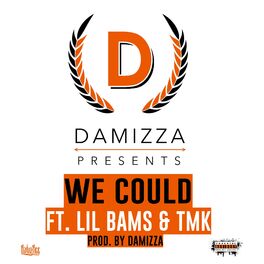 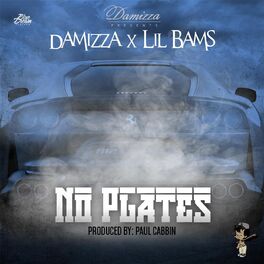 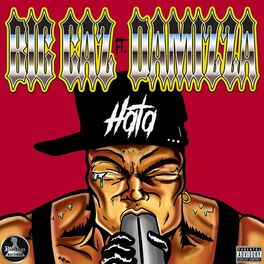 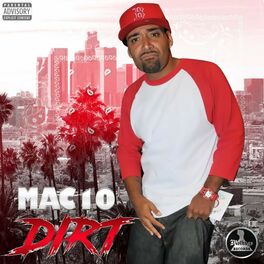 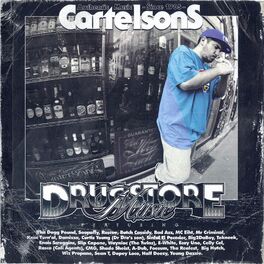 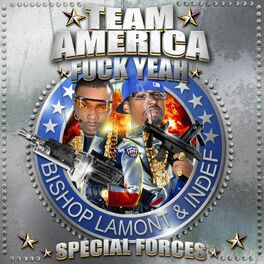 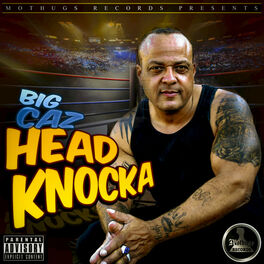 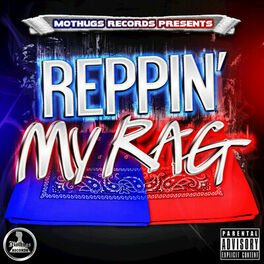 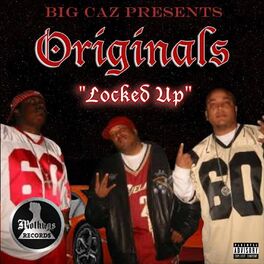 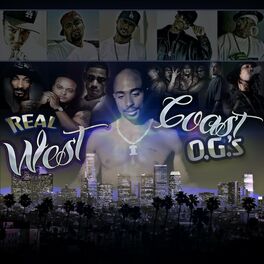 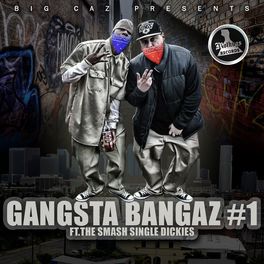 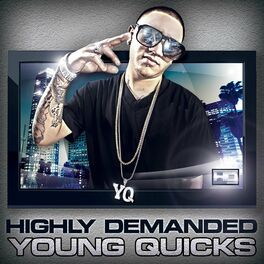 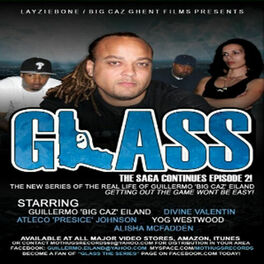 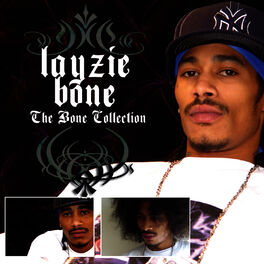 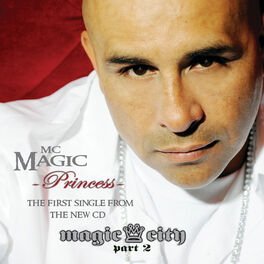 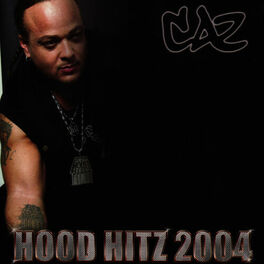 Born in 1974 in Santa Barbara, Californian hip-hop industry executive Damion “Damizza” Young has worn various hats since first dipping his toes into the music world, initially making a name for himself behind the scenes at Los Angeles’ Power 106 FM in the mid-1990s. Given his stage name by superstar Mariah Carey, with whom he kindled simultaneous intimate and working relationships at the turn of the millennium, he has since doubled up as a record producer, rapper, Hot 97 executive and trusted confidante of some of the scene’s most preeminent names. Making his production debut in 1998 with a remix of Carey’s “I Still Believe”, Young went on to score his first Billboard Hot 100 hit in 2000 with the KG collaboration “Where I Wanna Be”, which led him to land production work for the likes of Snoop Dogg, Nate Dogg, Shade Sheist and Butch Cassidy. Continuing to closely collaborate with Carey while expanding his network of rap game A-listers, Young produced tracks on three consecutive albums of hers – the 1999 Snoop Dogg collaboration “Crybaby”, the 2001 song “If We”, featuring Ja Rule and Nate Dogg, and the 2002 song “Irresistible (West Side Connection)” – all the while eyeing up opportunities to stand out as a soloist. In 2003, he teamed up with N.U.N.E. for the vocoded “I’ll Do Anything”, which appeared on the True Crime: Streets of LA video game soundtrack, and the following year, he collaborated with nu metal band Korn on an unexpected remix of “Word Up!”. After several quiet years of studio activity, Young self-published a free autobiography entitled Guilty By Association in 2011, chronicling his role in reconciling relations between the East and West Coast hip-hop scenes, his purported involvement in sowing the seeds for Dr. Dre and Snoop Dogg’s reunion on 2001 and his experience of substance abuse, among other stories. In 2015, he reunited with long-term collaborators Bone Thugs-n-Harmony, producing several new tracks for the seasoned group’s comeback project.