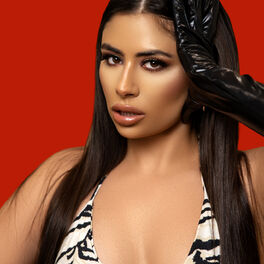 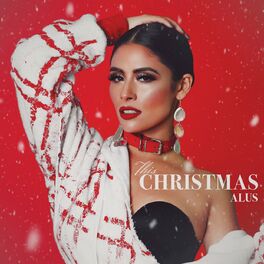 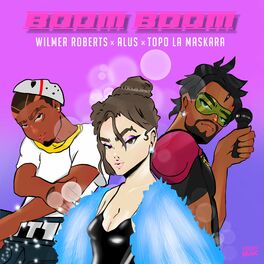 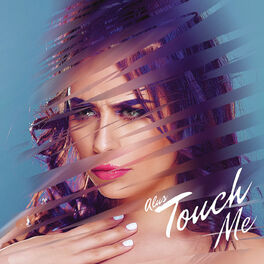 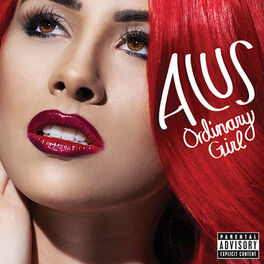 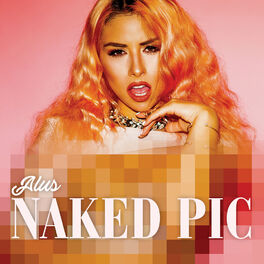 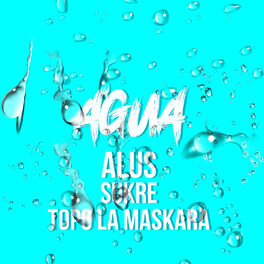 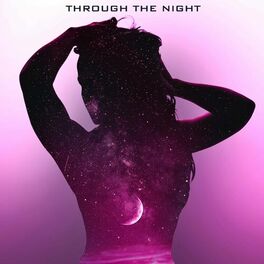 Through The Night (feat. Alus)

by Any B, ALUS 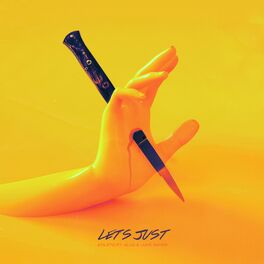 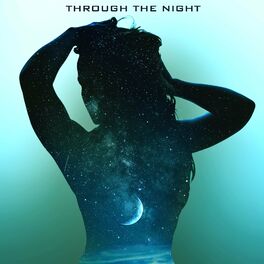 Through The Night (Remixes) 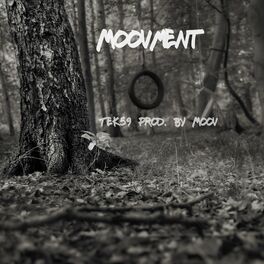 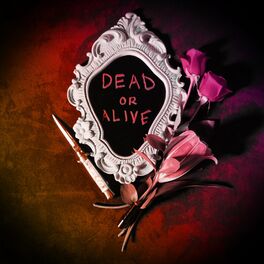 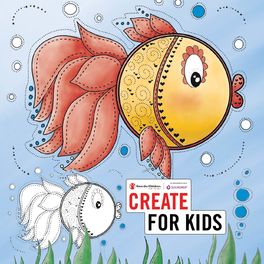 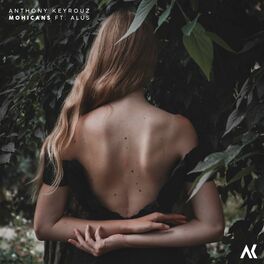 Alus is a multifaceted pop/R&B vocalist, songstress, musician, producer, and engineer. Stemming from a musical background and family, she is destined for the stage. Her grandmother, a Juilliard graduate and touring violinist with Frank Sinatra's The Rat Pack, and father, a drummer and trumpeter, encouraged her musical abilities early on. Growing up in an eclectic musical household, Alus was trained classically in opera. Referring to her as a "natural born talent," Vibe crowns Alus as "sure to become the next thing smokin'." Performing on stages like SOB's, Madison Square Garden, the Prudential Center, SXSW, and more, Alus is an all around entertainer who plays guitar and piano, dances, and performs the songs she’s written in her bedroom studio. After gaining the attention of the world with her covers and mashups on YouTube, her fandom, the Alus Army started forming with viral success. Grabbing the attention of superstar Nicki Minaj with her YouTube covers, Alus proves to be a force to be reckoned with. In 2020, Alus released an original song every week in a series entitled “52 Shades of Alus.” Her YouTube channel currently boasts a staggering 15 million views and counting. With her latest release "Money Dance," Alus is an artist who uses her voice for women’s empowerment.