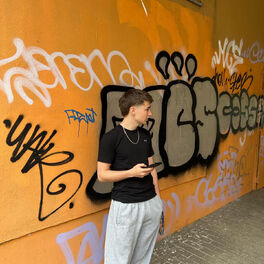 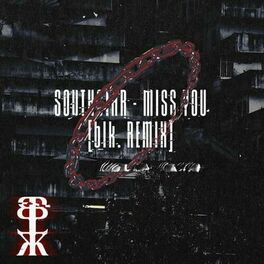 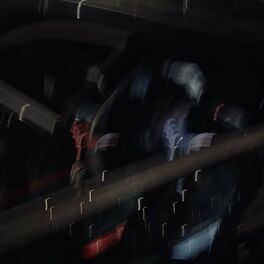 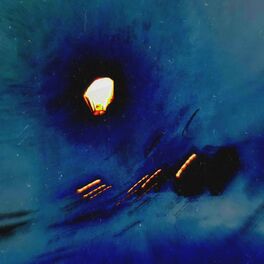 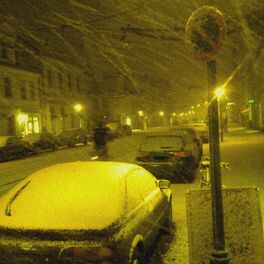 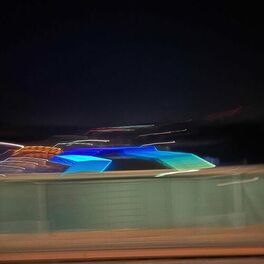 Miss You (Sped Up Version) 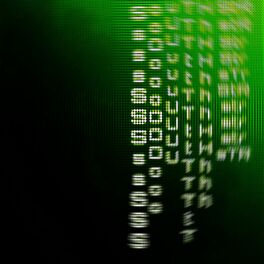 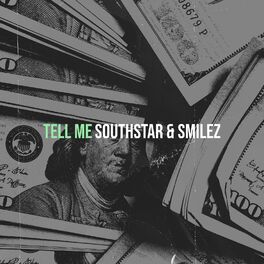 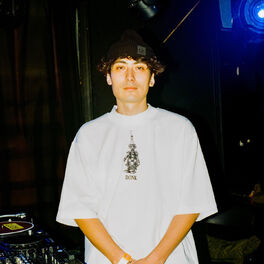 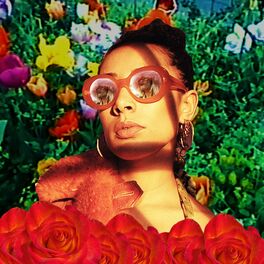 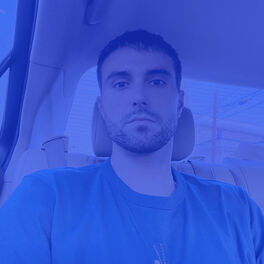 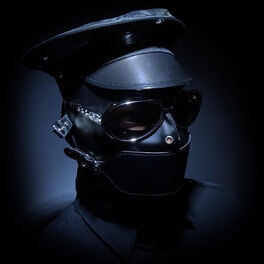 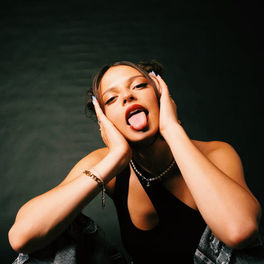 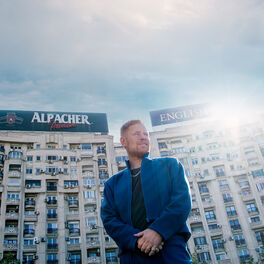 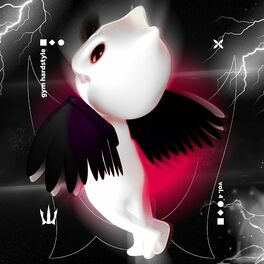 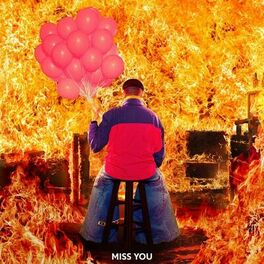 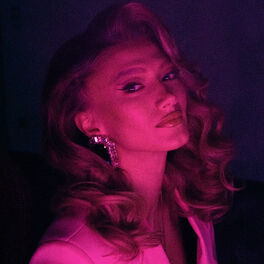 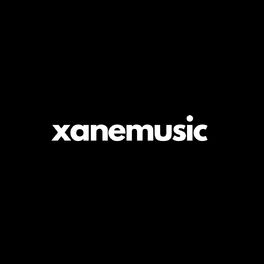 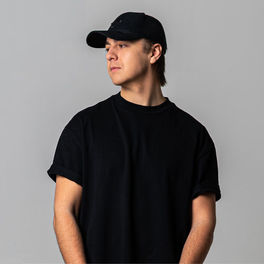 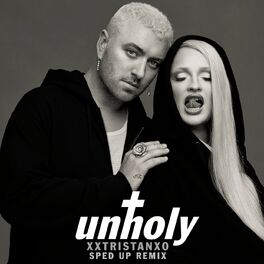 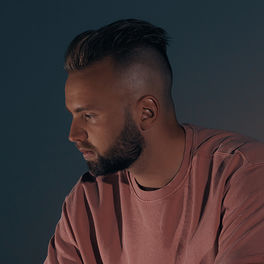 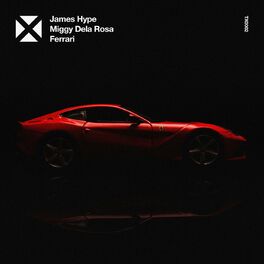 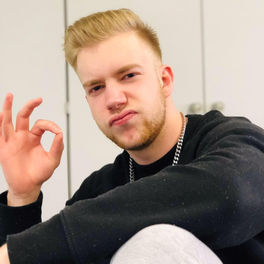 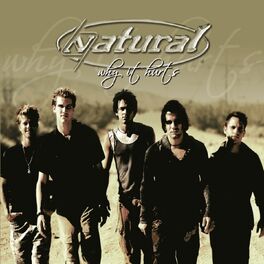 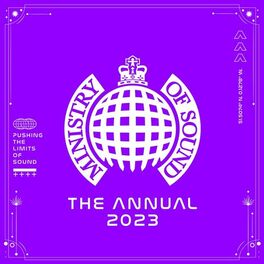 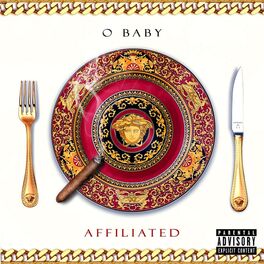 German producer Leon Kirschnek aka Southstar gained attention in 2022 after he wound up at the centre of a copyright dispute with Grammy-nominated producer and "Waves" remixer Robin Schulz. Southstar alleged that Robin Schulz had plagiarised his song, a rework of Oliver Tree’s "Jerk", titled "Miss You," with the former producer also releasing a track called "Miss You" with the addition of vocals from Oliver Tree (who is on the same label). A spokesperson for Robin Schultz's label, Atlantic Records US, claimed that his version is the definitive one. Southstar's Blue Tape EP had arrived in 2021 with several other singles emerging, including "Miss You" and "Green Lights," before the pulsating, four-track Backseat Tape EP pulled up in 2022.