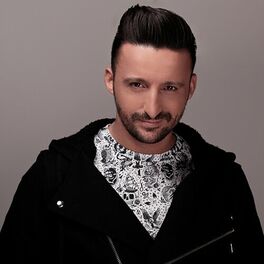 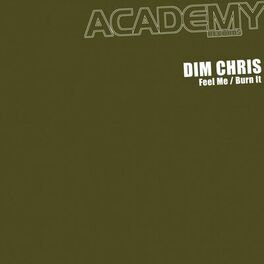 Feel Me Burn It 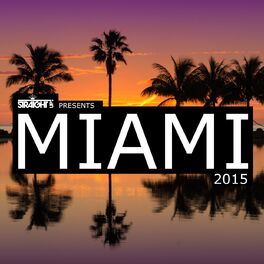 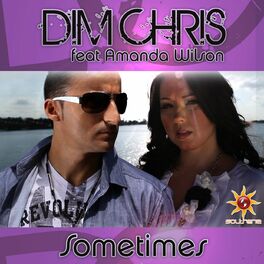 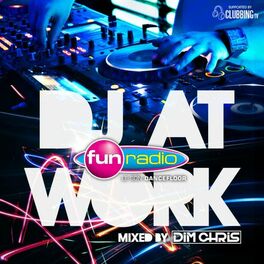 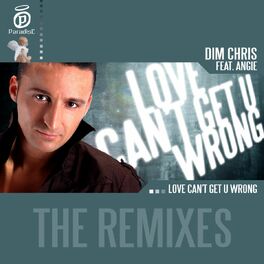 Love Can't Get U Wrong: The Remixes 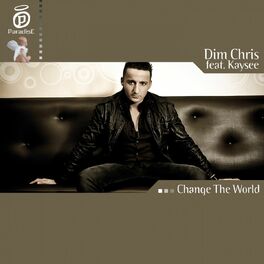 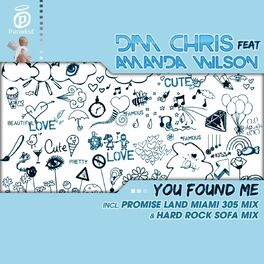 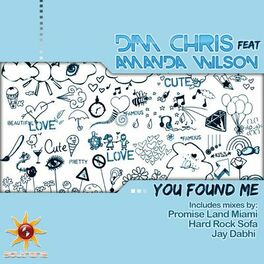 You Found Me (feat. Amanda Wilson) 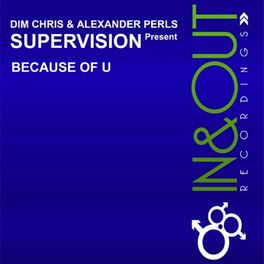 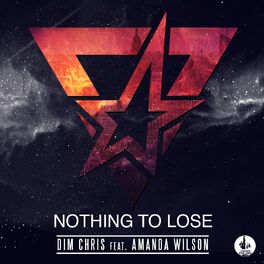 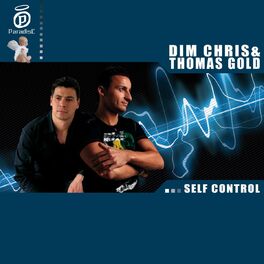 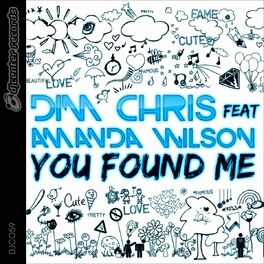 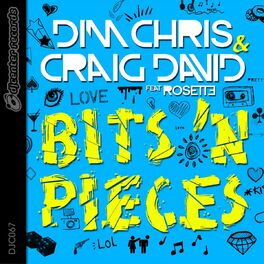 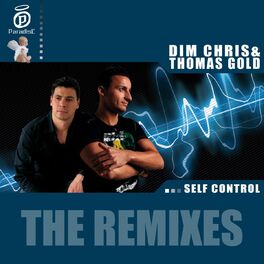 Self Control - The Remixes 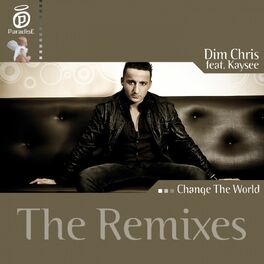 Change the World - The Remixes 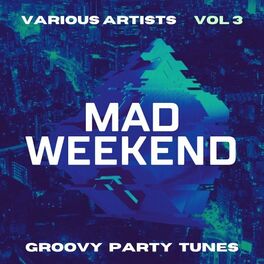 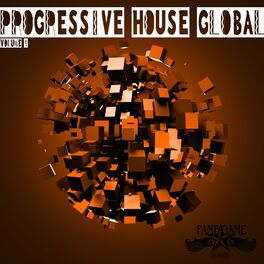 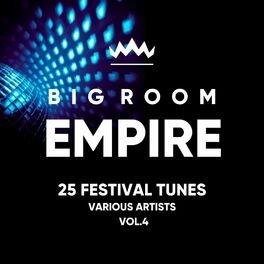 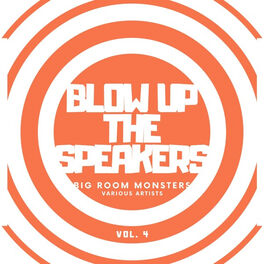 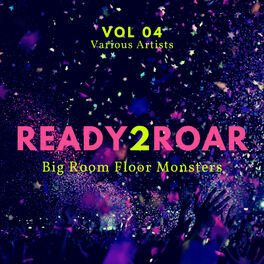 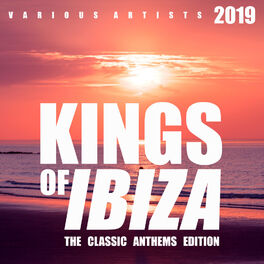 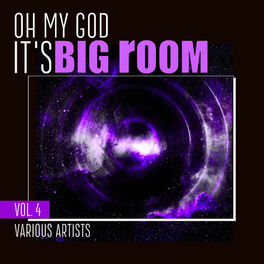 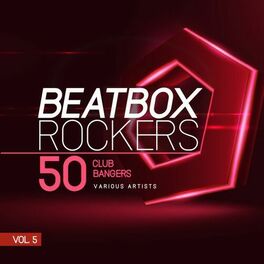 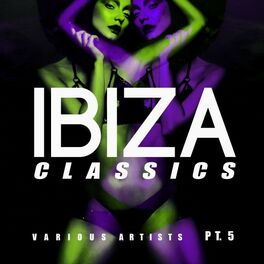 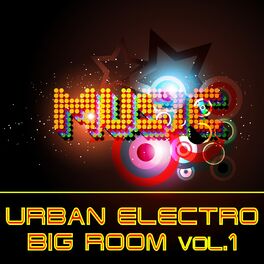 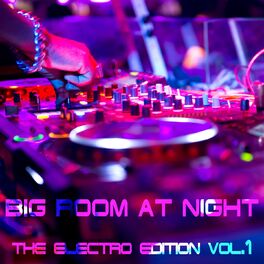 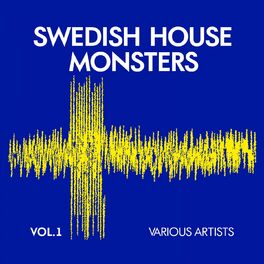 French superstar Dim Chris is back showcasing his talents, with a host of impressive collaborations, creative cuts and dance-floor destroying performances. With support from the worlds biggest DJs such as David Guetta, Tiesto & the Swedish House Mafia, remixes by producers such as Avicii & Afrojack, and performances at Clubs such as Amnesia, Kadoc, White, High Club, Sheraton, Bloc and Villa Bivona, Dim Chris is no stranger to the global dance circuit. Dim Chris, real name Dimitri Schoenfeld, was first discovered in 2005 by Joachim Garraud through the “Young Talent Producers” competition, a competition which he subsequently won, instantly propelling him into the limelight. Winning the competition opened the doors for Dim Chris to collaborate with some of dance music’s brightest stars, releasing material on labels such as Pool E-Music, Cyper Prod, Unlove Records, Blowmedia and Stoneyboy Music. Notable artists with whom Dim Chris has collaborated and remixed include Dennis Ferrer, John Dahlback, Sebastien Drums, Tim Mason, Thomas Gold, Joachim Garraud, Amanda Wilson, Ron Carroll, and Robbie Rivera. Dim Chris is the official resident DJ for “Clubbing TV”, a privilege which sees him touring every corner of the globe with the well-respected clubbing brand. Dim Chris is also a resident DJ on Fun Radio in France, his high energy shows winning him a solid and loyal fanbase of followers. With such a high profile, it is of no surprise that Dim Chris has performed at some of the worlds most sought after venues, in cities such as Paris, Moscow, Riga, London, Miami, Tijuana, Sri Lanka and Odessa amongst others. 2012 is set to be a big year for Dim Chris, with a long list of mouth-watering collaborations in the pipeline and a diary bursting with international tour dates!