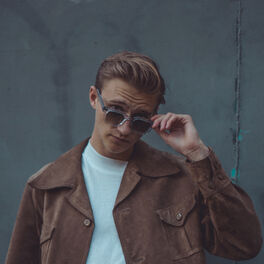 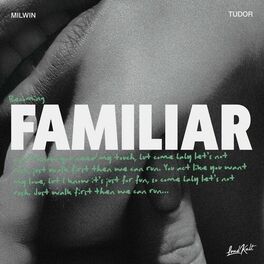 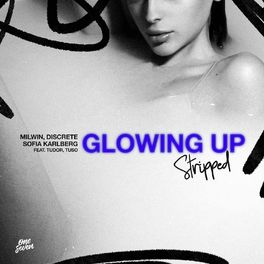 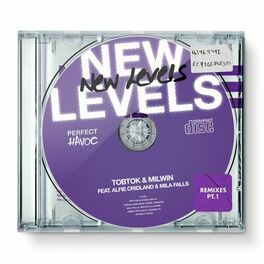 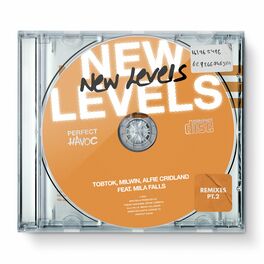 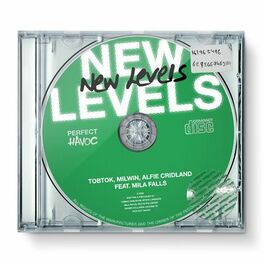 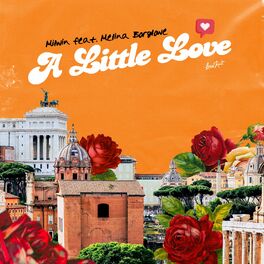 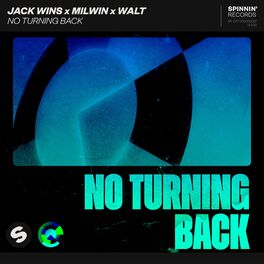 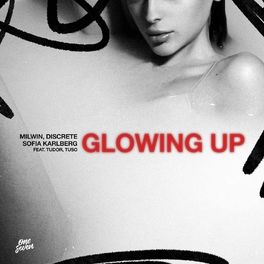 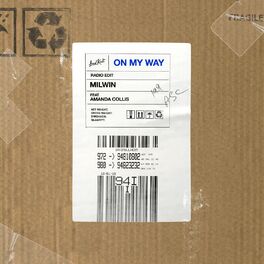 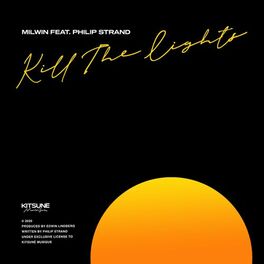 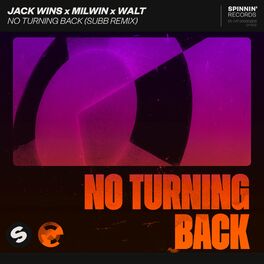 No Turning Back (SUBB Remix) 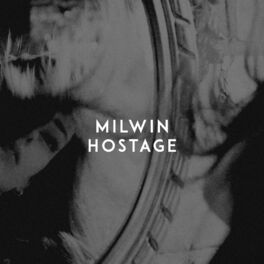 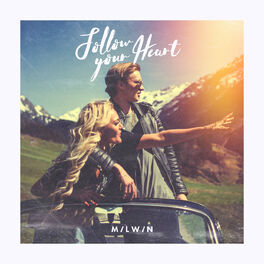 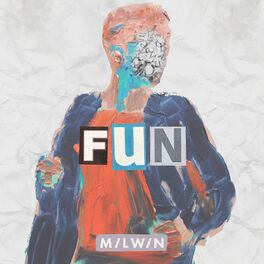 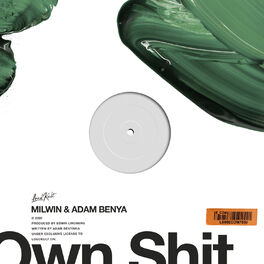 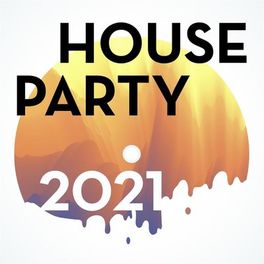 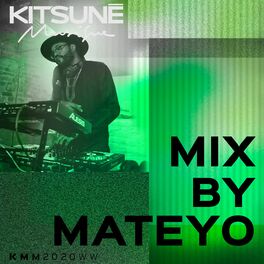 Milwin is a producer & DJ from Sweden. He has released music on Spinnin, Universal, Perfect Havoc, Kitsune, DiscoWax, Loudkult and more. His track “New Levels”, with fellow Swede Tobtok, has received overwhelming support, was named Tune Of The Week on BBC1 Radio and has a combined stream of 15 million. His latest release is Glowing Up with Discrete, Sofia Karlberg and Tudor (Stream on Deezer)! Milwin released his first season of "The Milwin Show" on his Youtube channel. In the serie Milwin welcomes a fellow musician to create music and have fun. (View on Youtube)! On July 9th Milwin will release his song "Hostage", what he says, it is his biggest release to date! www.milwinonline.com www.instagram.com/milwin www.facebook.com/officialmilwin