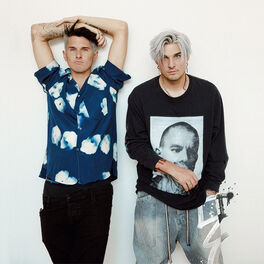 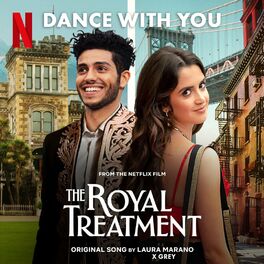 Dance With You (with Grey) 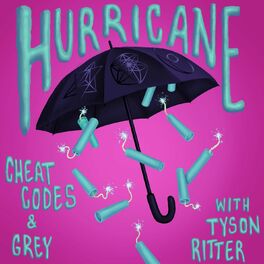 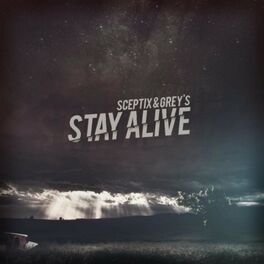 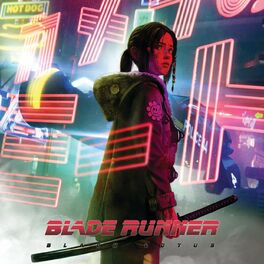 After You (From The Original Television Soundtrack Blade Runner Black Lotus) 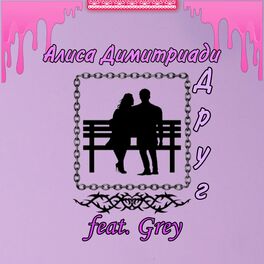 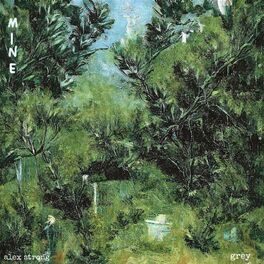 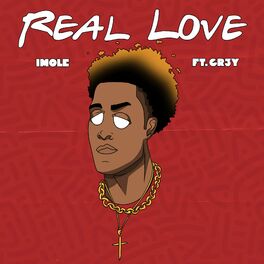 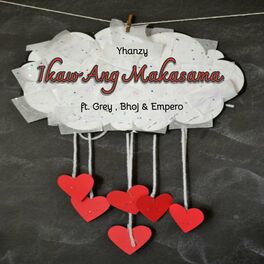 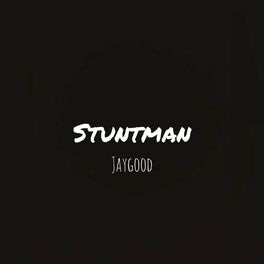 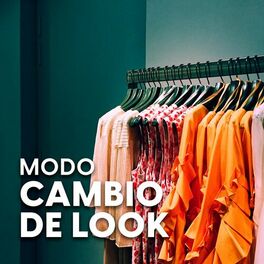 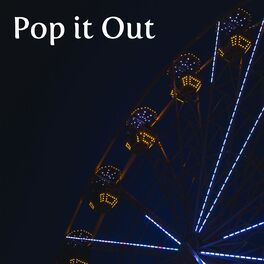 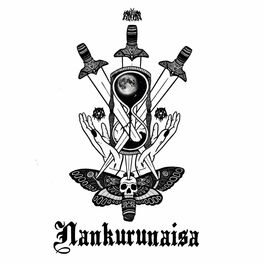 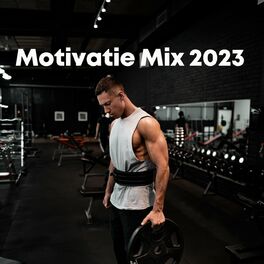 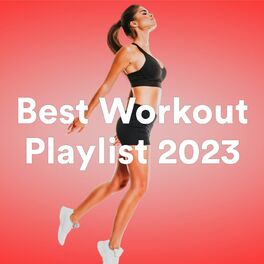 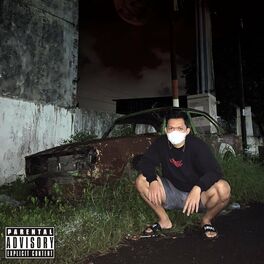 Imagine Being Bullied by Someone Who Watches Anime 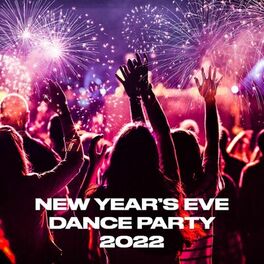 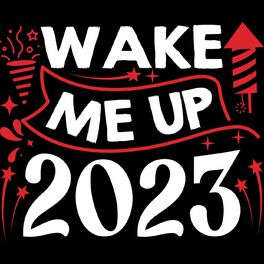 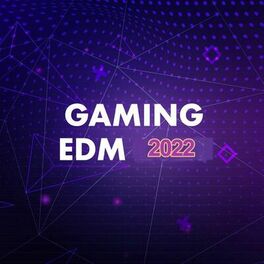 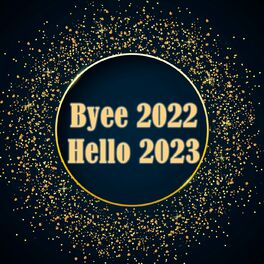 Brothers Kyle and Michael Trewartha, who go by the name Grey, are American electronic dance music DJs and producers from Los Angeles. Their first single, 'Starving' (2016) with Hailee Steinfeld featuring Zedd, went to number five on Billboard's Mainstream Top 40 and the UK Singles Chart, number eight on the Adult Top 40 and number 12 on the Hot 100 and the Dance/Mix Show Airplay chart. 'Adrenaline' (2016) with Zedd reached number 17 on the Dance/Electronic Digital Song Sales chart.

The single 'I Miss You' (2017) featuring Bahari went to number 16 on the Dance/Electronic Songs Sales chart and 'Crime' (2017) featuring Scott, which features on their 2017 EP 'Chameleon', peaked at number 18. 'The Middle' (2018) with Zedd and Maren Morris topped the Mainstream Top 40, the Adult Top 40 plus the Adult Contemporary, Hot Dance/Electronic Songs, Dance/Mix Show Airplay and Dance/Electronic Digital Song Sales charts. It reached number five on Billboard's Hot 100 and peaked at number seven on the UK Singles Chart. Other artists they have collaborated with include Asia, Avril Lavigne, Anthony Green, Frances, Léon and Stephen. The single 'Want You Back' came out in January 2019.