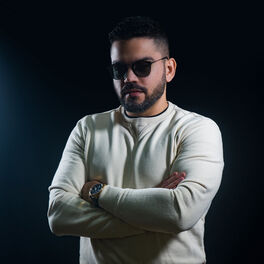 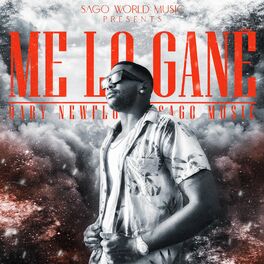 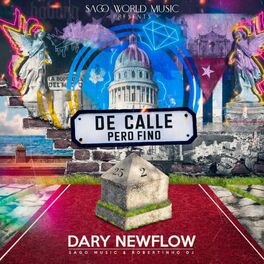 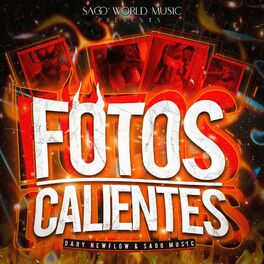 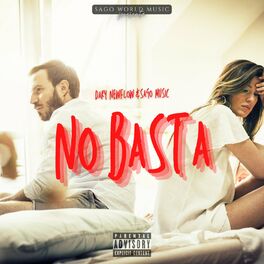 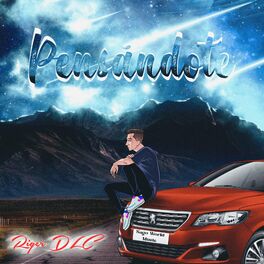 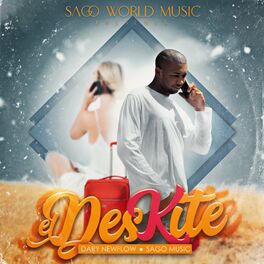 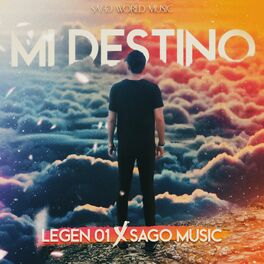 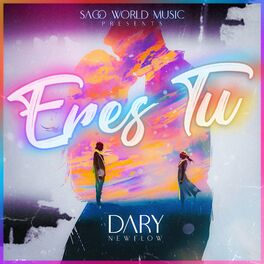 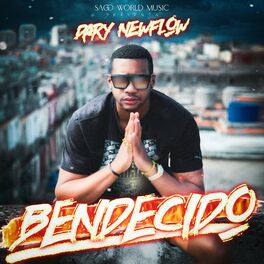 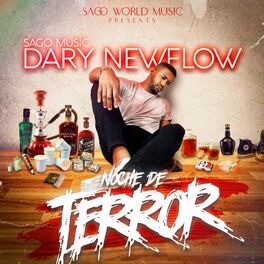 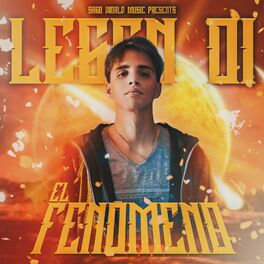 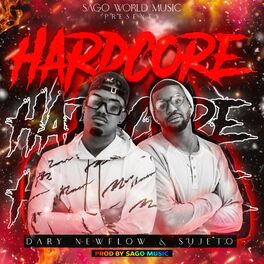 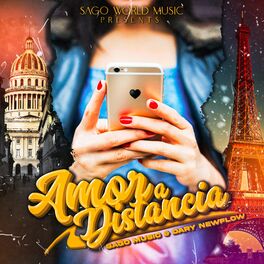 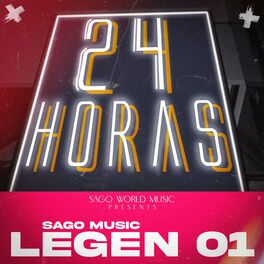 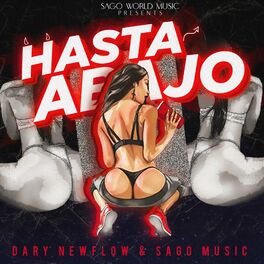 Victor Manuel Gonzalez aka “Sago Music” is a Cuban DJ and music producer but also as a behind-the-scenes impresario. Ever since he was a kid, he showed a great interest in music, actively participating in local music projects. As a teenager he discovered his passion for music production and the gratification that brings to mix and try new sounds. During this stage in his life, he dedicated his time to improve and perfectionate his skills as a producer. In 2013, Victor decided to move to Madrid as a way to pursue his dream and finish his studies as an engineer. After a few years of hard work and dedication Victor created his own music label called “Sago World Music”, where young talented artists around the globe are expanding their skills and being supported from experienced mentors. He keeps developing his skills in the mixing and mastering of songs to find the perfect sound that would make you fall in love. Sago knows beginnings are never easy, but his passion, his drive and love for music will keep him motivated to expand the Sago World Music family and his sound around the world, reaching new frontiers that will unite us on the same beat.